This fund supports a variety of charitable activities to benefit primarily the residents of La Porte County.

It serves to recognize the presence of the Amberg and Spartz Families in Northwest Indiana. Edward Joseph (Ted) Amberg and Mary Ann Karls moved to Northwest Indiana in the mid 1950’s. Goerge and Alice Anne Spartz would vacation in the Michiana area, bringing their 11 children. Their 5th son, Tom Spartz, spent more time in NW Indiana after attending Indiana University, where he met Ted and Mary’s 4th daughter, Maggi. They married in 1980 and relocated to Indiana in 1986 where they began their own family. They enjoyed and contributed to the well being of the area. They had 3 sons, Emerson, Dylan and Drew. The Amberg and the Spartz Families have a deep appreciation for the natural and man-made assets of NW Indiana. Maggi and Tom started this fund to ultimately fund a variety of charitable causes. 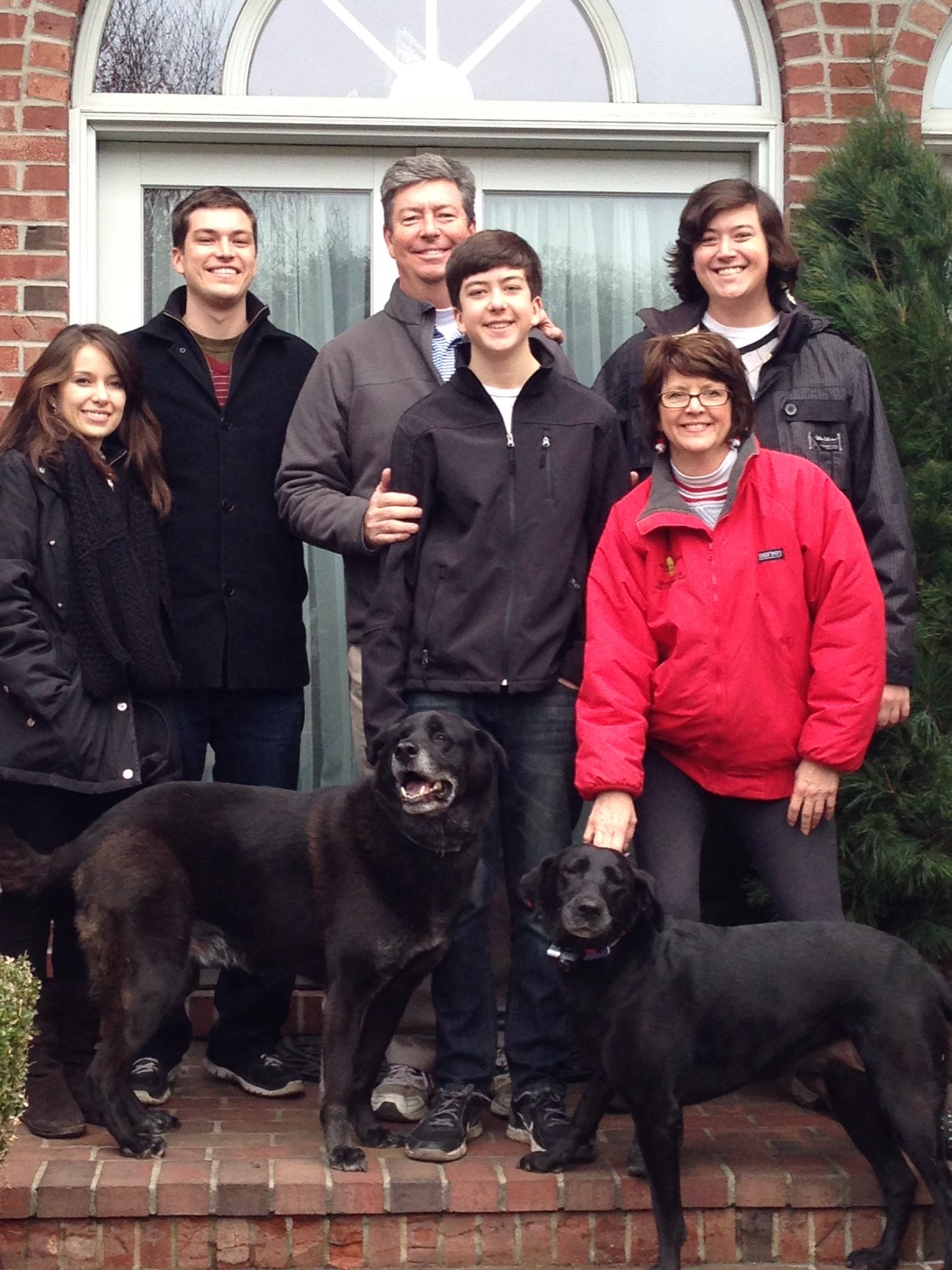