This fund supports year-round professional and community-based theatrical productions and other related activities.

Founded in 1969, Canterbury Guild, Inc., formerly known as Festival Players Guild, is a nonprofit organization dedicated to presenting performing arts events of the highest excellence for the Michigan City and La Porte County communities. The Guild, which operates the Canterbury Theatre at 807 Franklin Street in downtown Michigan City, produces two major initiatives: Canterbury Summer Theatre, which is one of the Midwest’s oldest professional summer companies, and Canterbury Winter Arts, which focuses on developing and producing local and area arts programming.

The Guild Endowment Fund was started in 1999 by caring board members. This fund ensures financial support for year-round professional and community-based theatrical productions, and other related activities. 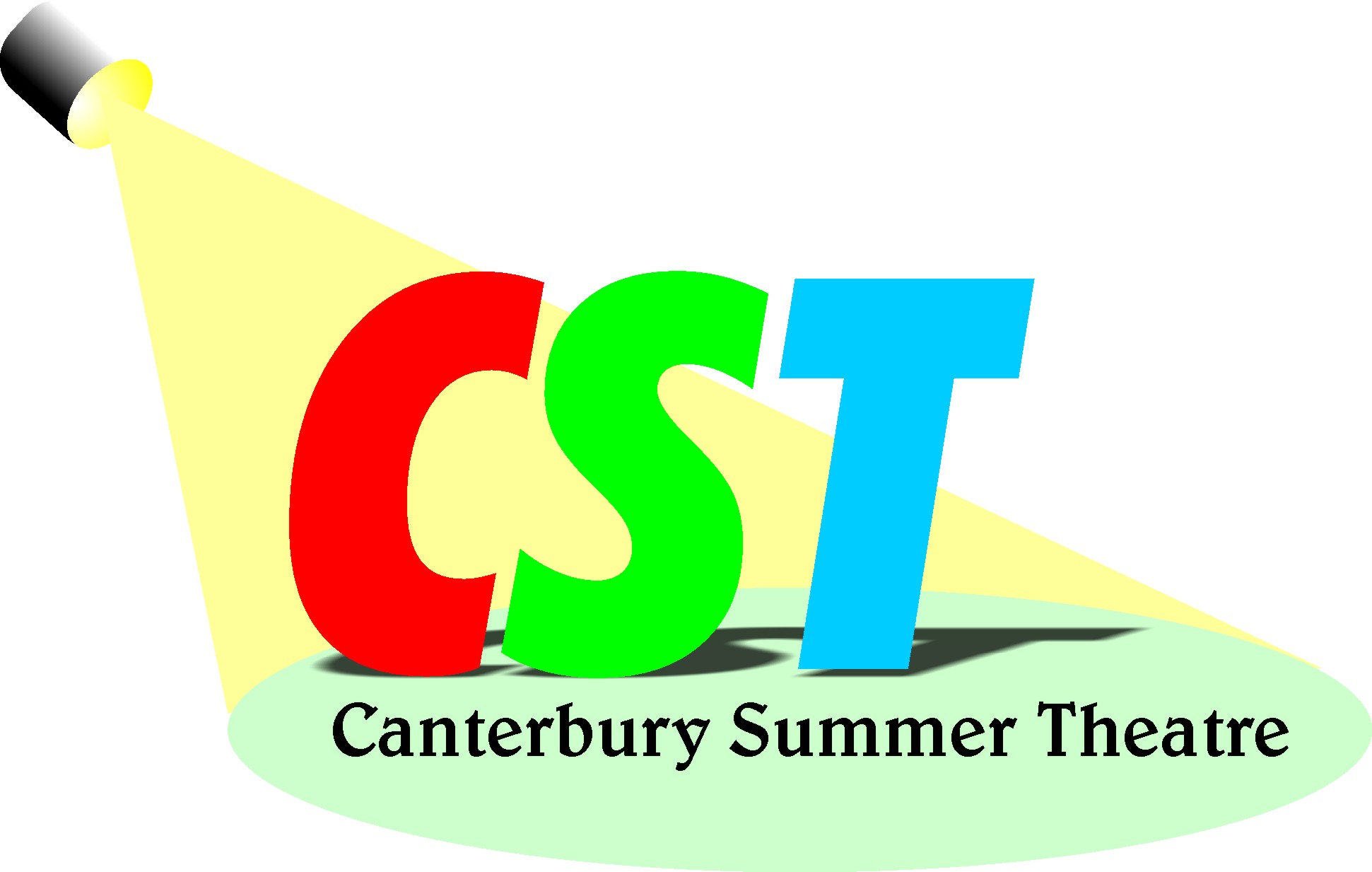