The Cunningham Scholarship Fund was started in 2007 to provide scholarships to La Porte County residents and graduates from public high schools that serve La Porte County to earn their undergraduate or graduate degrees.

Earl and Faye Cunningham were teachers in the Michigan City Area Schools for 60 collective years. After retirement, Earl became an elected official and generously chose to utilize any pay raises he received while in office as scholarships for students in the La Porte County Council’s 2nd District. 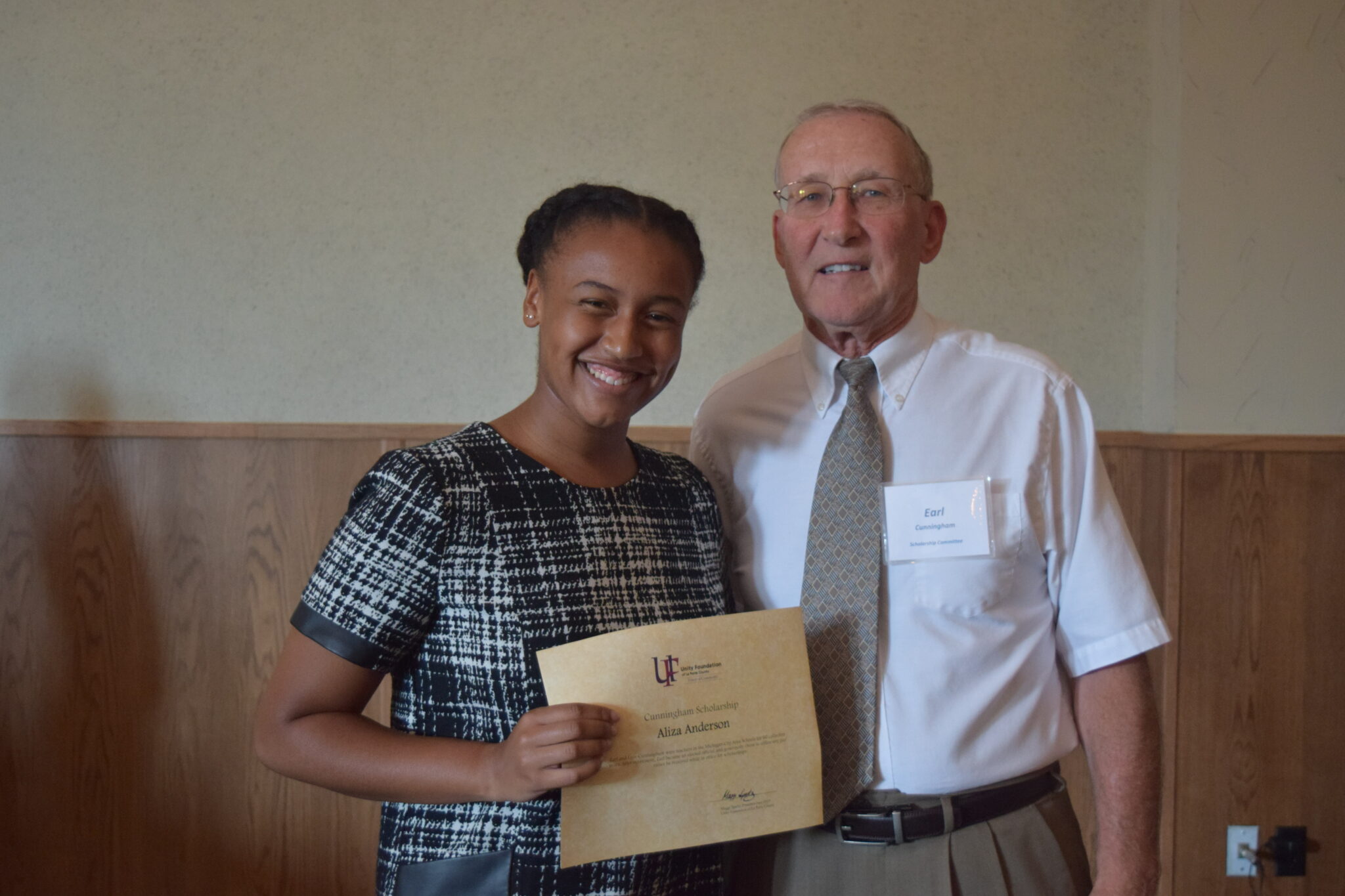