Together the Carstens witnessed years of the city’s growth and history, while immersed deeply into family and community. They raised a daughter, Carla Carstens Herr, and two sons, Bert and Jack.

John Carstens passed away in 1995. In 1999, Dorothy established The John A. and Dorothy Sieb Carstens Fund for Michigan City, an endowment fund in Unity Foundation. Later that year, Dorothy lost her courageous fight with cancer.

“My parents believed in the future. They wanted to help Michigan City. But they felt that today’s community needs may not be tomorrow’s community needs,” explains Carla. “They did not really believe in giving a sum for one cause in the present. That money would be spent in one place and gone forever. With an endowment, the money will always be there helping the community, while tuning into the community’s changing needs.”

Through their gift, their endowment in the Unity Foundation, John and Dorothy Carstens will continue to be a power for good in Michigan City forever! 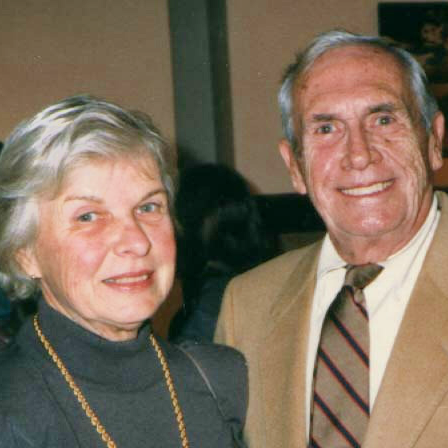