John and Florene Troyer were lifelong educators who established this scholarship for Michigan City graduates who are most likely to succeed in their area of study. John and Florene led lives of helping others as educators and volunteers for many organizations. John passed away in 2018, and Florene passed away in 2022. John and Florene were born in Michigan City. John graduated from Elston high school and Florene from St. Mary’s High School. John then joined the Army, where he earned the Bronze Star. They met when they both taught at Elston Jr. High and married in 1963. Florene served for 35 years in education, mostly as a college prep counselor in MC Area Schools. John attended Purdue University for theater, history and communications. His education career spanned an amazing 54 years, working in the Michigan City Area schools and later at Purdue North Central, earning several awards. His passion was for theater and especially young people. He helped start the Canterbury Theater, helped with the Miss Indiana Pageant, volunteered with the MC Historical Society, Community Concert Series, and spent years producing theatrical productions and inspiring young people to engage with the theater, public speaking and communications. The John R. & Florene A. Troyer Scholarship is awarded to students who show the desire and willingness to help others, just as John & Florene have done. 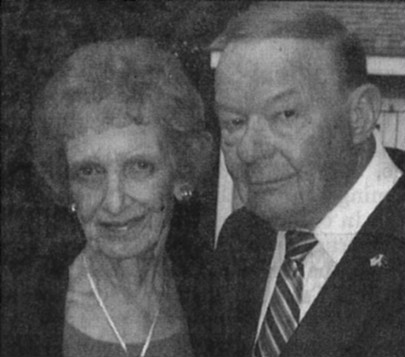